Although today I dressed up in pink, the world is a lot grimmer 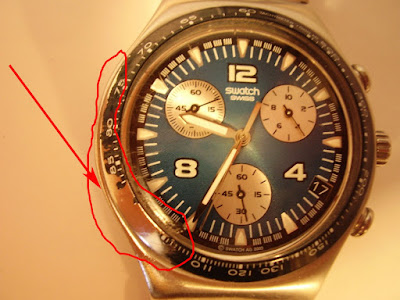 Did you ever asked yourself how hard is it to work with stupid smart people? Because, you know, there are stupid people with brains. The tricky part is that it’s so hard to discover such a person because they sometimes look so very normal. But when they don’t, beware! I don’t know any way to discover stupid smart persons so I can’t give you any advice about that matter. However there are some hints I can give you. Most times you’ll find them among geeks. When you work with them “they’re always right” even though they’re really wrong and they always agree their superior (sometimes they might say you’re right but your opinion won’t count in the end). Another thing: they don’t care about other people’s things, customs or feelings; the only thing that’s important is their own self. When someone is so persistent in being himself (herself) even though you try to show him (her) nicely and politely that you’re disturbed by that, rest assured that you’re dealing with one of their kind (I’m talking about people with obvious signs of intelligence). In conclusion there isn’t an algorithm to certainly determine stupid smart people and the saddest part is that no matter how much you know about them you’ll never be able to avoid contact with somebody stupid but smart.
Publicat de Mihai la 21:58